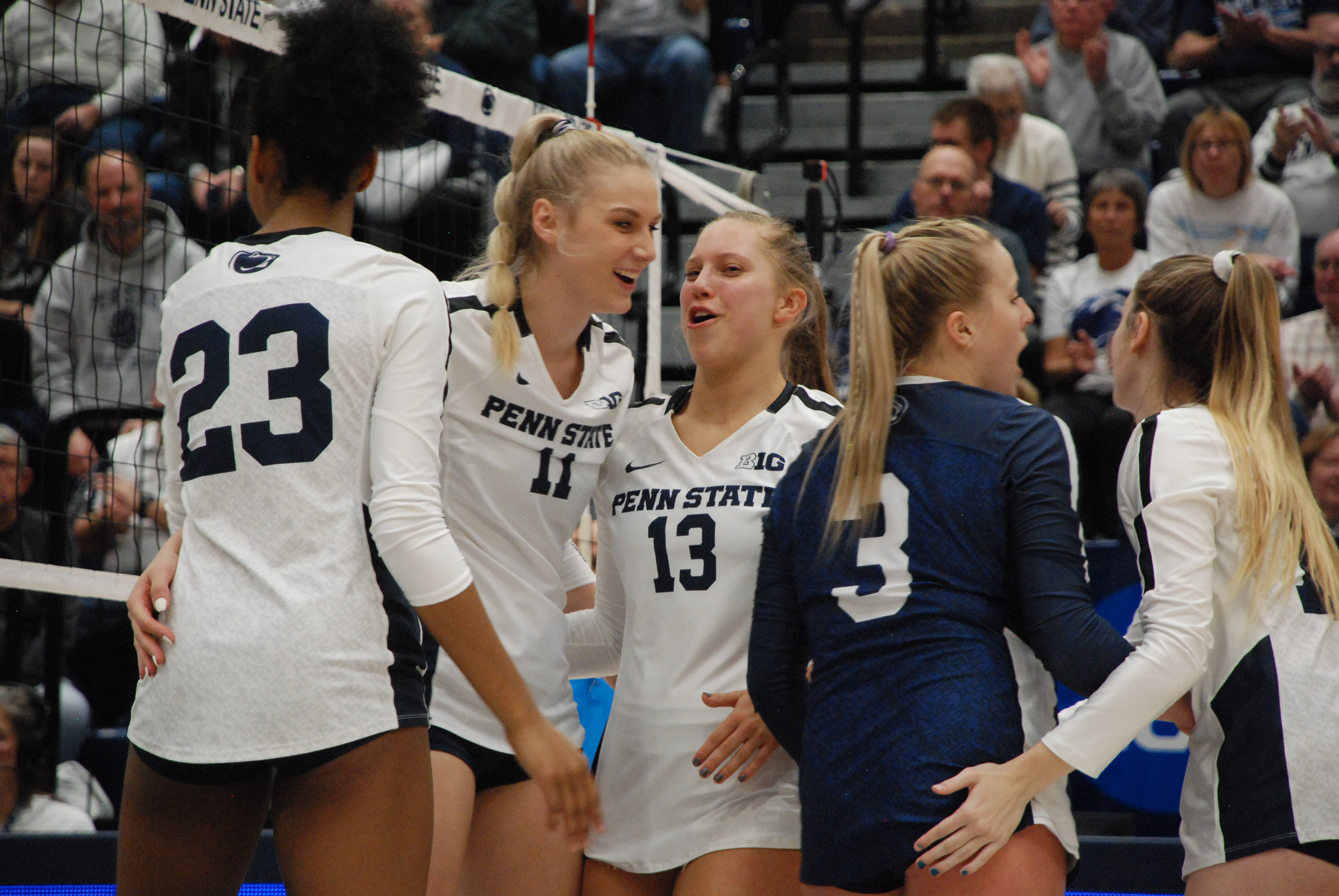 Samantha McCool committed to Penn State women’s volleyball earlier this month and became the program’s fourth member of its 2020 recruiting class, according to an announcement posted by her club team April 16 on Instagram.

McCool was a four-year varsity letterwinner at Woodward Academy in College Park, Georgia, where she tallied 700 digs and 169 aces during her high school career, per MaxPreps. McCool, who is listed at 5-foot-7, also represented Tsunami Volleyball Club out of Forest Park, Georgia.

McCool is likely going to be a defensive specialist for head coach Russ Rose, though it’s currently unclear which position she will fill for the Nittany Lions upon her arrival this summer. McCool joins Annie Cate Fitzpatrick, Macy Van Den Elzen, and Maddy Bilinovic in Penn State’s incoming freshman class.

McCool will be the only Nittany Lion on this year’s roster from Georgia. Penn State is now projected to have 19 players from 13 different states and one from Russia on its 2020 team. McCool’s commitment continues an excellent offseason for the Nittany Lions, who welcomed three transfers in Anastasiya Kudryashova (Rutgers), Hannah Flowers (Memphis), and Keatan Broughton (West Virginia).

After reaching the Elite Eight the past three seasons, the Nittany Lions have the firepower to contend for their 18th Big Ten championship in program history this fall — should the season go on as planned. Penn State nearly claimed a share of the conference title in 2019, but lost to Minnesota in four sets in the final match of the regular season after reverse sweeping Wisconsin the night before.

McCool is the seventh new player to be joining the Nittany Lions this offseason, which also featured the graduations of Kendall White, Tori Gorrell, Keeton Holcomb, Emily Sciorra, and Kristin Krause — all of whom were significant contributors to the team’s success.

McCool and the rest of the Nittany Lions will eventually convene for preseason camp once they get the go-ahead from the university that it’s safe to return to campus. Penn State has canceled on-campus classes this summer due to the coronavirus pandemic, but it hasn’t released plans for the fall semester yet.