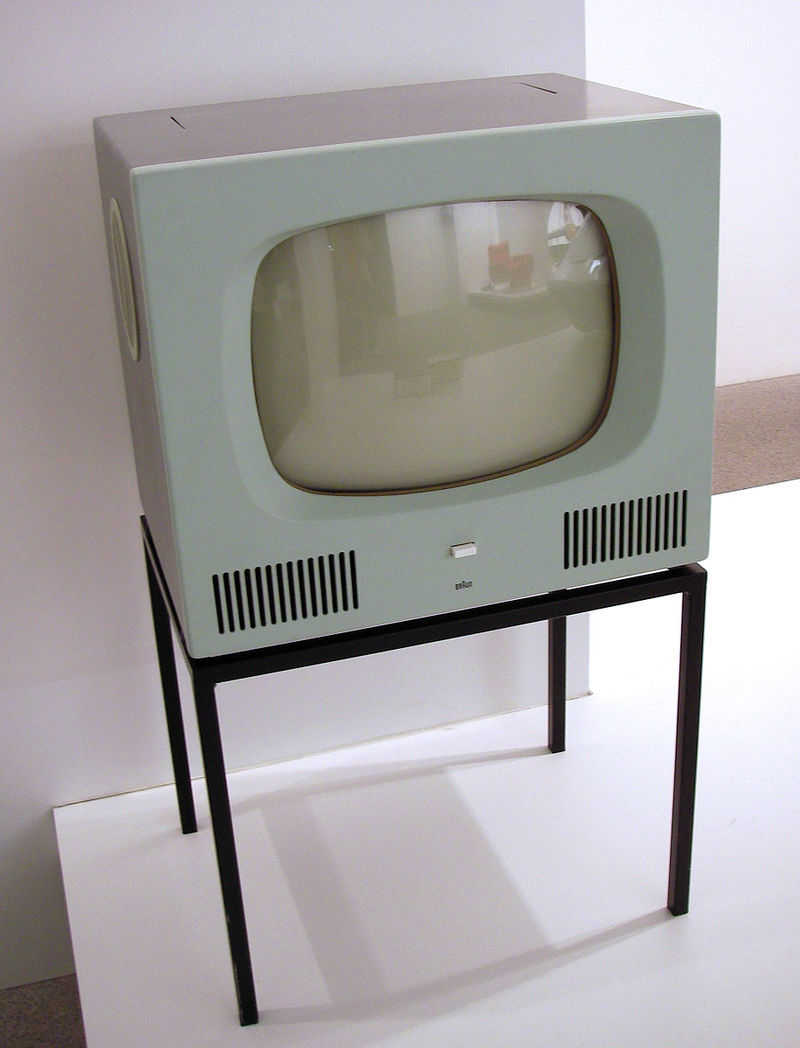 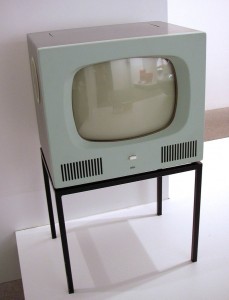 Next up, fans can catch the Nittany Lions in action against Nebraska, Friday, Oct. 2 at 7 p.m. Penn State’s road matches at Illinois Friday, Oct. 9 and Michigan, Wednesday, Oct. 21 will also air live on BTN.

The Nittany Lions will make an appearance on ESPNU in a midweek matchup on the road at Ohio State Wednesday, Oct. 28 at 5 p.m. The matchup in Columbus will also re-air on tape delay Tuesday, Nov. 1 on ESPN2.

We don’t want to appear ungrateful, but 5:00 p.m. on a Wednesday night?  Really?  OK, it’s progress.  Not so many years ago, no television network would have considered televising any NCAA women’s volleyball match that wasn’t for the NCAA championship.  Most, not even then.  Not even for a nanosecond.

So we’re pleased for the coverage.  But we’re not satisfied.  NCAA women’s volleyball is prime time-ready.  Let’s get it on prime time TV.