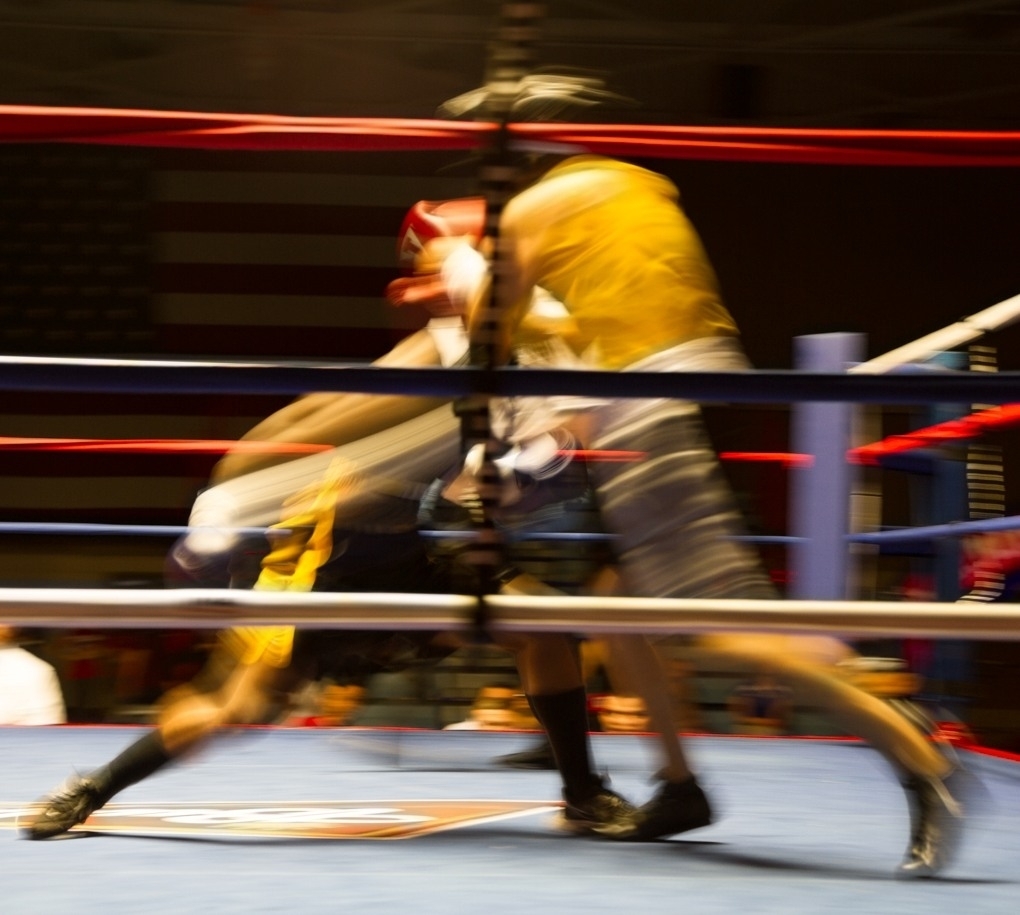 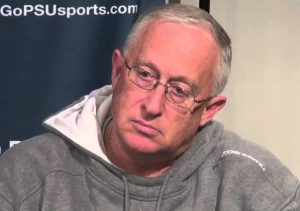 I thought it was a representative match of two of the top teams in the conference battling it out.  We knew that Michigan State was very good based on the results they’ve had to date, and they certainly didn’t disappoint with how they played and competed.  I think they’re terrific.  I’m really pleased that we battled back after a pretty meek second game performance.  I thought Heidi Thelen  played really well in that third game [6 kills on 13 attempts in the third game, with 1 attack error] and Simone Lee really turned it on in the fourth game [6 kills on 9 errorless swings], and Haleigh Washington was her typical efficient self [14 kills for the match, on 30 attempts with 1 attack error — .433 hitting %].

The third set was the turning point, not decided until 6-1 RS  Jr. RS Nia Reed and 6-3 Sr. MB Haleigh Washington combined to block Michigan State’s 6-6 OH/RS Brooke Kranda for a 30-28 Penn State win. In the fourth game, Penn State jumped out to a 7-1 lead, and held off a late Spartan rally for the 25-17 win.

On preparing for Michigan State

They’re just really good at all facets.  They’re a terrific serving team, which gives them the opportunity to position themselves well, blocking wise.  They’re very big at the net and I think they’re scrappy in the backrow.  They were exactly what I thought they were going to be, and I’m not surprised by the success they’ve had to date.

We were aced five times.  I thought on a couple of them, people were tired.  I don’t really have an answer for how people take care of themselves, so that’s a concern.  But I thought Simone passed really well, and she received most of the opportunities.  So I thought her passing was good.  I thought Ali wore down, and I thought Kendall was a little cavalier out there, instead of doing what she should do.  But [Michigan State] is where they are because of what they do.  They’re first in the Big Ten in serving.  I don’t think they care about their errors — I think they’re going to keep the pressure on.  It has proven to be a very good recipe for success to date, and I would anticipate that continuing.

On Coach Rose’s message to the team at the break

We hit .400 in the first game — I thought we played a really good first game.  The second game, they hit .450.  So what it was, was a tale of two different teams — our effort was good in the first game, and theirs was really good in the second game.  Both teams battled in the third game.  The third game was where the statistics were really close.  We’re not naïve to the fact that everybody’s really good in the Big Ten and that you’ve got to be ready to play every night.  I think the players rallied well, but we were helped by having a great crowd.  The band and the student section [the wRECking Crew] are really positive factors and we’re really appreciative of their support.

On momentum between after the Penn State win in Game 3

We jumped out to a 7-1 lead. We were helped by the fact that they made multiple hitting errors — a couple of those errors were when we were not in the right position to dig the ball and do what we had to do.  It’s great to be at home, but everybody in the conference feels the same way — that it’s great to be at home.  We shouldn’t strain ourselves patting ourselves on the back.  We have a great opponent tomorrow that beat us last year, so we need to be ready to turn around and play Michigan.

I don’t know if box score ever tells the story, but I think it gives you a kind of a clue to a lot of things.  Sometimes it’s “will” [that determines the outcome of a match] and you don’t see “will” in a box score.  I thought both teams competed really hard.  Haleigh, in the second game had [six] attempts and had no kills, and had one error.  And then the next she had like six or seven kills.  But we did change the matchups a little bit.  I thought we should change the matchups.  I thought Abby was fine in the front row, but I thought Nia [Reed] was going to do some things.  She has a little presence. . . . If [the match] had gone longer, Abby would have gone across the front row.  I love how hard Abby plays.  She got a bad matchup against a 6′-6″ kid [Brooke Kranda], but she plays really hard.  I’m a big fan.

On what it takes emotionally to hold off a team as Penn State did in Game 3, when Micigan State saved six set points

Simone: It’s just knowing that we have all the tools that we need to finish the set out.  It’s just us focusing on our side and not being worried about they’re doing on their side. People are going to get kills — Michigan State is a good team.  But we knew we had to focus on our side of the net, put the ball away, finish the set, get on to the fourth [game].

Abby: It’s just focusing on our side, like Simone said.  You can’t be worried about what the other team is doing.  If they get a point, great — we have to come back do it.

Abby: I think our middles did a great job of holding the block on the other side.  So for setting, it was easier to get one-on-ones because our middles did a nice job.  And our outsides, Simone and Ali, killed it and Heidi did really well on the right-side.  So it made it a lot easier as a setter to have so many options. 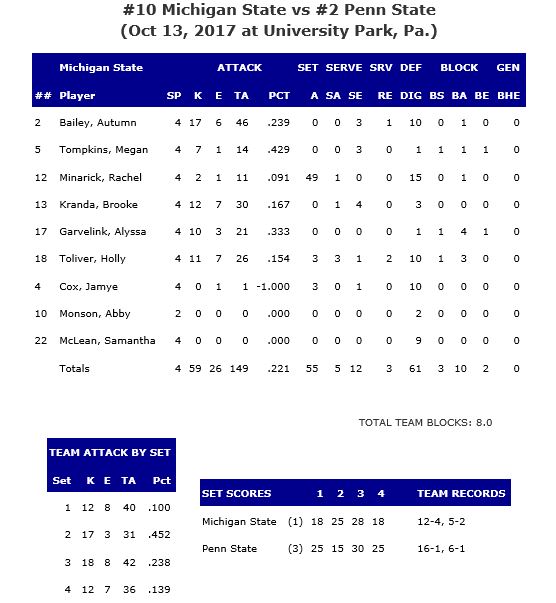