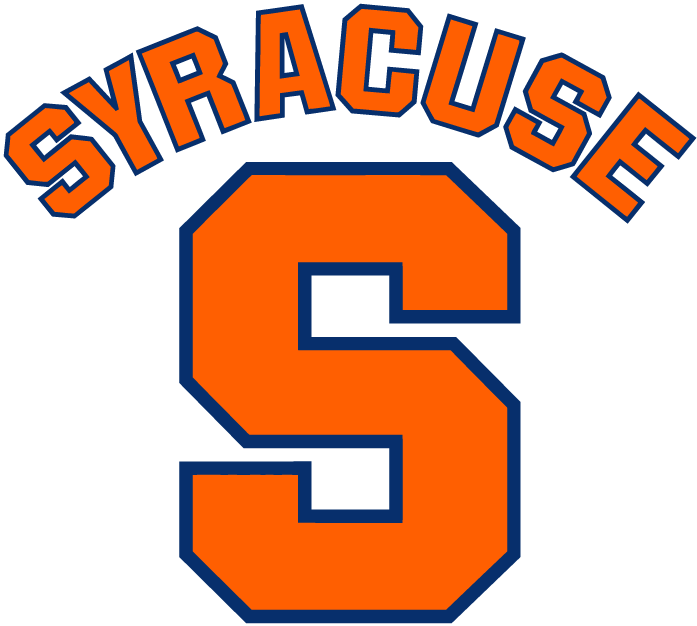 The “bigs” — outside hitters, middle blockers, right-side hitters — get most of the attention, but  without solid performances from the “smalls” — liberos and defensive specialists — teams will struggle.

Commenting after the match, Syracuse Head Coach Leonid Yelin had this to say:

I’ve coached a lot of teams, and usually when we play a team as good as Penn State, everyone plays the best game of their life.  We’re going to find out about ourselves in every match that we’ll play from now on. 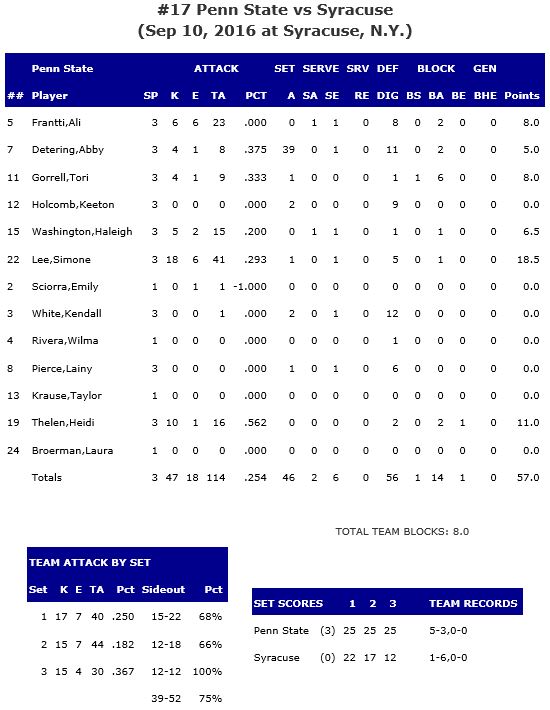 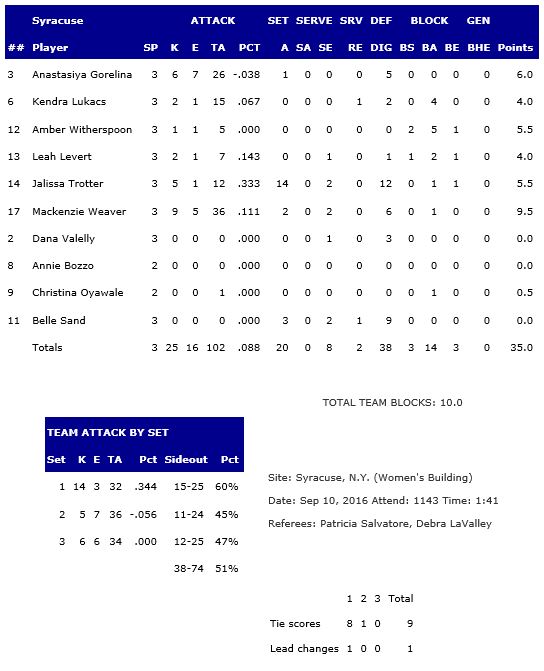