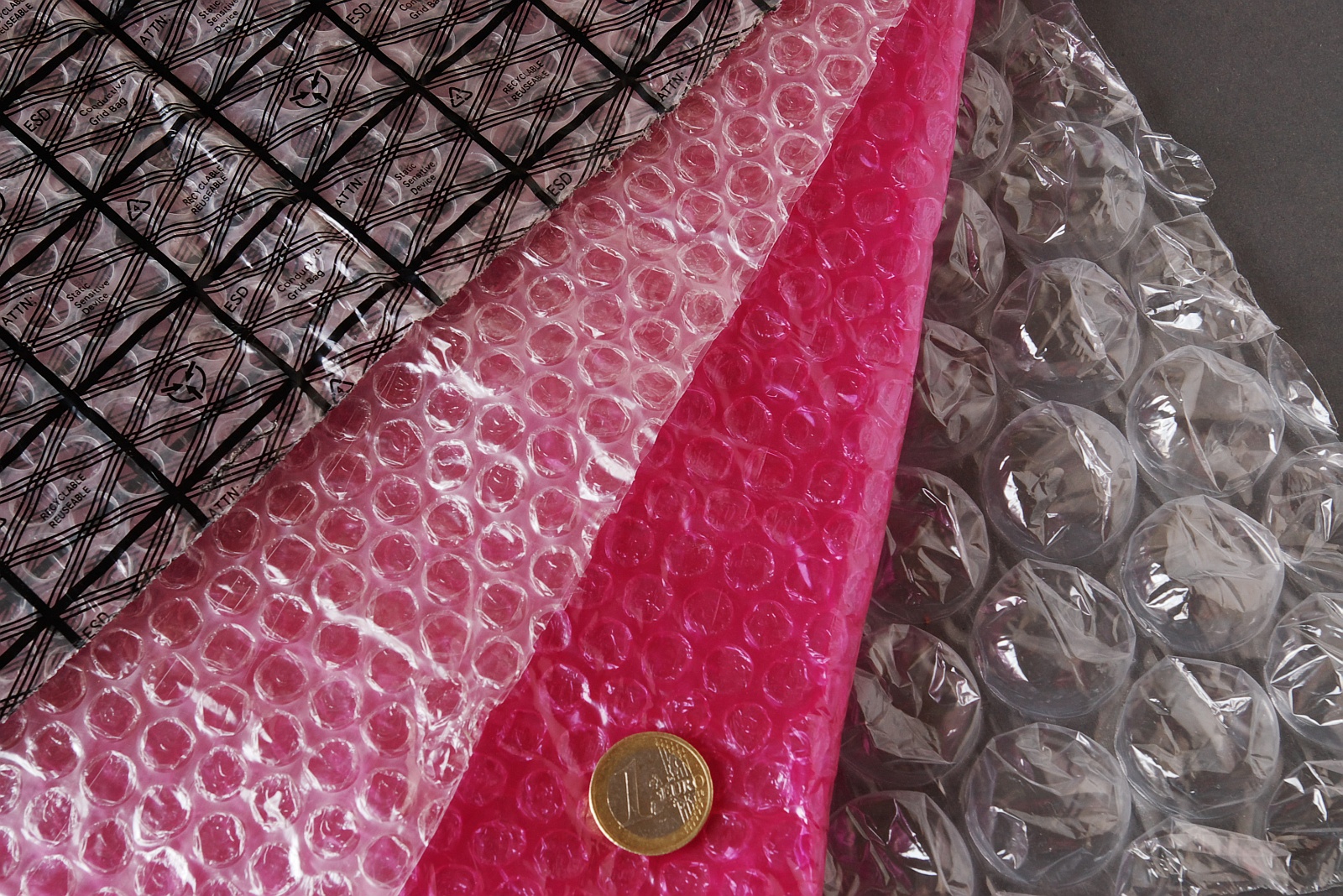 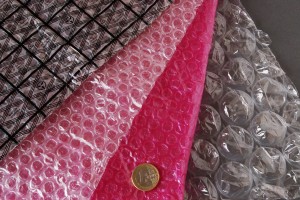 The Nittany Lions swept through their opponents in the Penn State Alumnae Classic — literally and figuratively — and to be honest, those opponents played tough (as would be expected when all the coaches are former Russ Rose-coached players), but there was a definite talent disparity. So the stats for this week arguably are somewhat inflated given the level of opposition Penn State faced.

Below are the leaders for Penn State in various statistical categories through 9-21-2014: