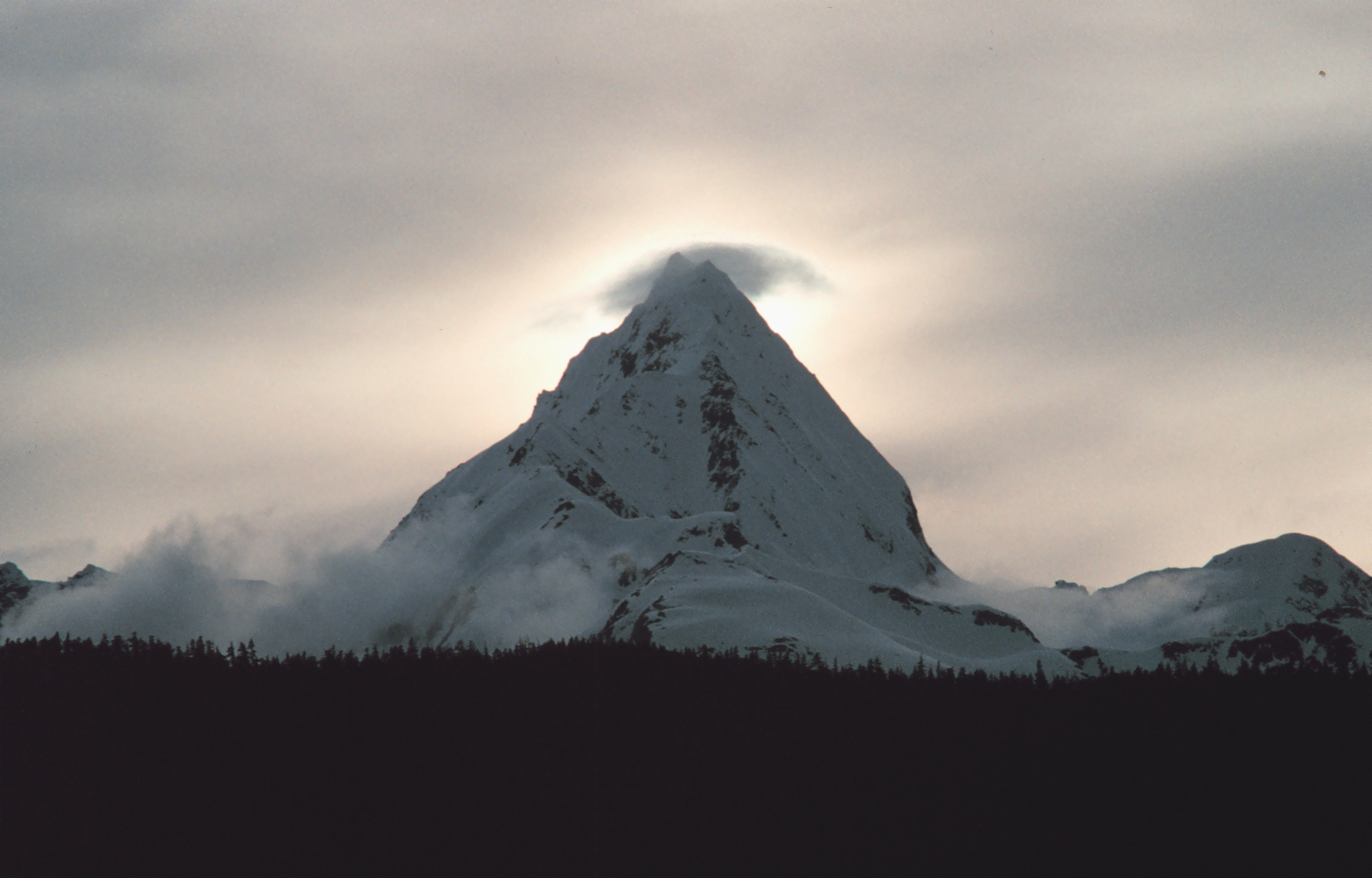 This is Part III of a three-part series — Big Ten Tall Tales, in which we have compiled statistics on the height of the top hitters and blockers (statistically speaking) in the Big Ten from 2003 through 2010, along with their statistics for each year. We started with 2003 because that is the earliest year for which the Big Ten has league online statistics.

As we noted in Big Ten Tall Tales I (which focuses on hitting percentage statistics) and Big Ten Tall Tales II (which focuses on kills/set statistics), height alone does not equal volleyball success — hard play, quality swings, great passing, and good blocking technique come in all sizes. But we were curious as to whether there might be a slight upward trend. We quickly found that there wasn’t for our sample — probably too small a sample of players and too short a period of time. In fact, some of the earlier years have taller average heights than some of the later years. Perhaps if the sample went back to 1980, a trend to taller players would become apparent.

Still, the exercise was interesting to us. If you take some time to explore the table below, you’ll learn (if you didn’t already know) that during this eight-year period, only four players were ranked in the top-ten in blocks/set four times — one each from Indiana, Penn State, Purdue, and Wisconsin (these four schools are listed alphabetically, but coincidentally, the order would be the same if we listed the players by last name).  Sixteen freshmen made the top ten, including five in 2004 — a year in which only one senior made the top-10 (which is one more senior than made the top-10 in 2009, when none made the list).

We added links for each player, either to their bio (if we could find one) or to an article about them (when we couldn’t locate a bio). We enjoy the retrospective, and hope you do too.

The table is sortable, meaning you can reorder the data by clicking on the arrows at the top of each column. Though we instructed our crack team of proofreaders and statisticians to use extra care on this project, their attitude has deteriorated somewhat over the past few weeks, as they explore their free and independent lifestyles.  Consequently, there may well be errors. Please let us know if you spot any.