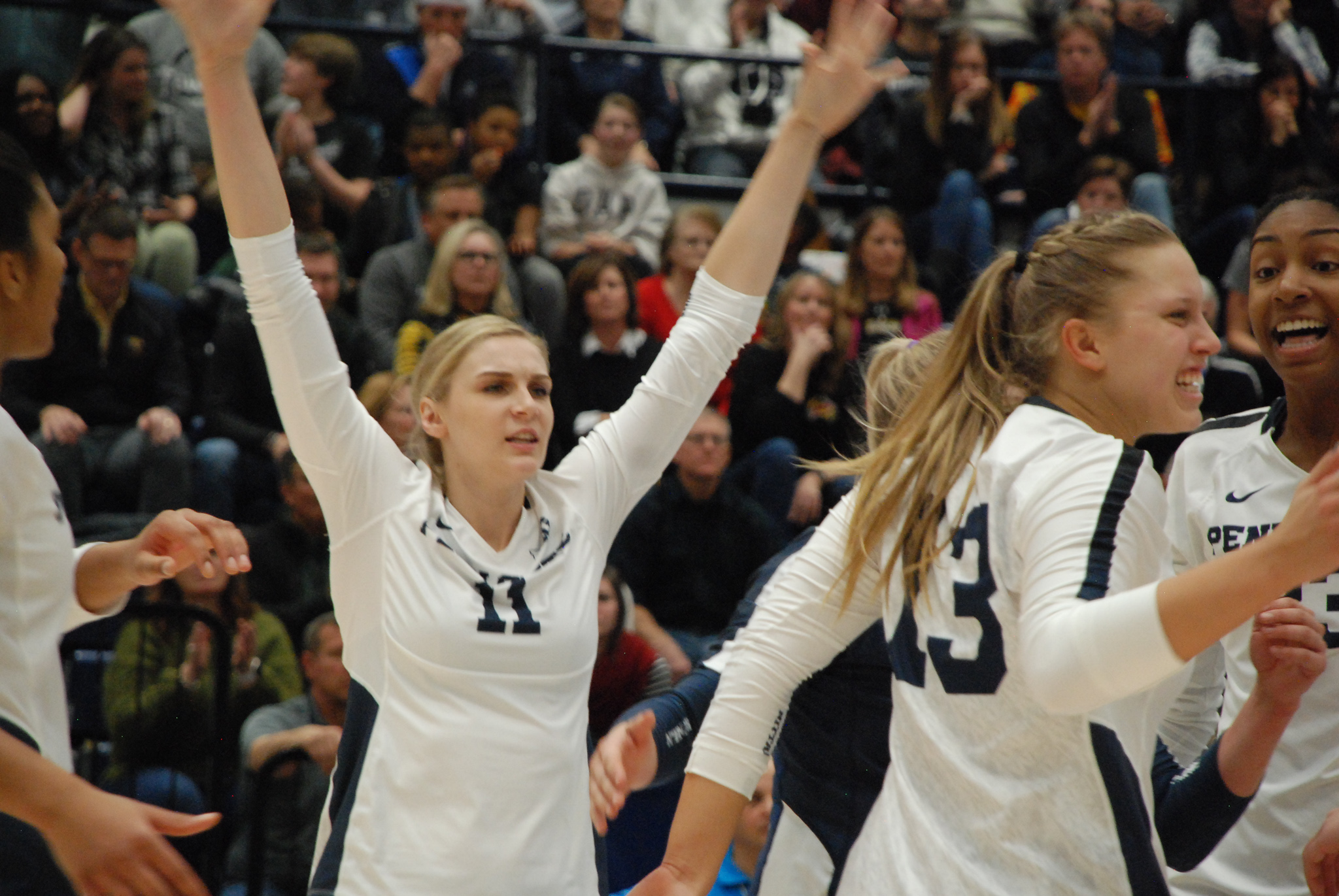 Gorrell transitioned to outside hitter as a senior after spending the majority of her college career at middle blocker. She made 19 starts this past season and was excellent in NCAA tournament play, tallying 49 kills in Penn State’s four postseason matches. Gorrell led the team with 13 kills and hit .667 in her final match against Stanford.

The 6-foot-2 Gorrell brings plenty of front-row versatility to her new club, as she spent time training at all three positions during her Penn State career. Fellow Penn State alum Kendall White recently signed with Terville Florange Olympique Club in France. One of their old teammates, Simone Lee, played for Beylikdüzü of the Turkish Women’s Volleyball League in 2018.

On top of her offensive prowess for the Nittany Lions, Gorrell also made her presence felt at the service line with 11 aces in 2019 — good for fifth on the team. She added 73 blocks, 45 digs, and five assists this past season on her way to earning the Pops Award at the program’s annual postseason banquet.

Gorrell represented the Nittany Lions on the inaugural Big Ten foreign tour in 2017, which made stops in the Czech Republic, Slovenia, Italy, and Austria. The players had a chance to do some sightseeing and play a few exhibition matches.