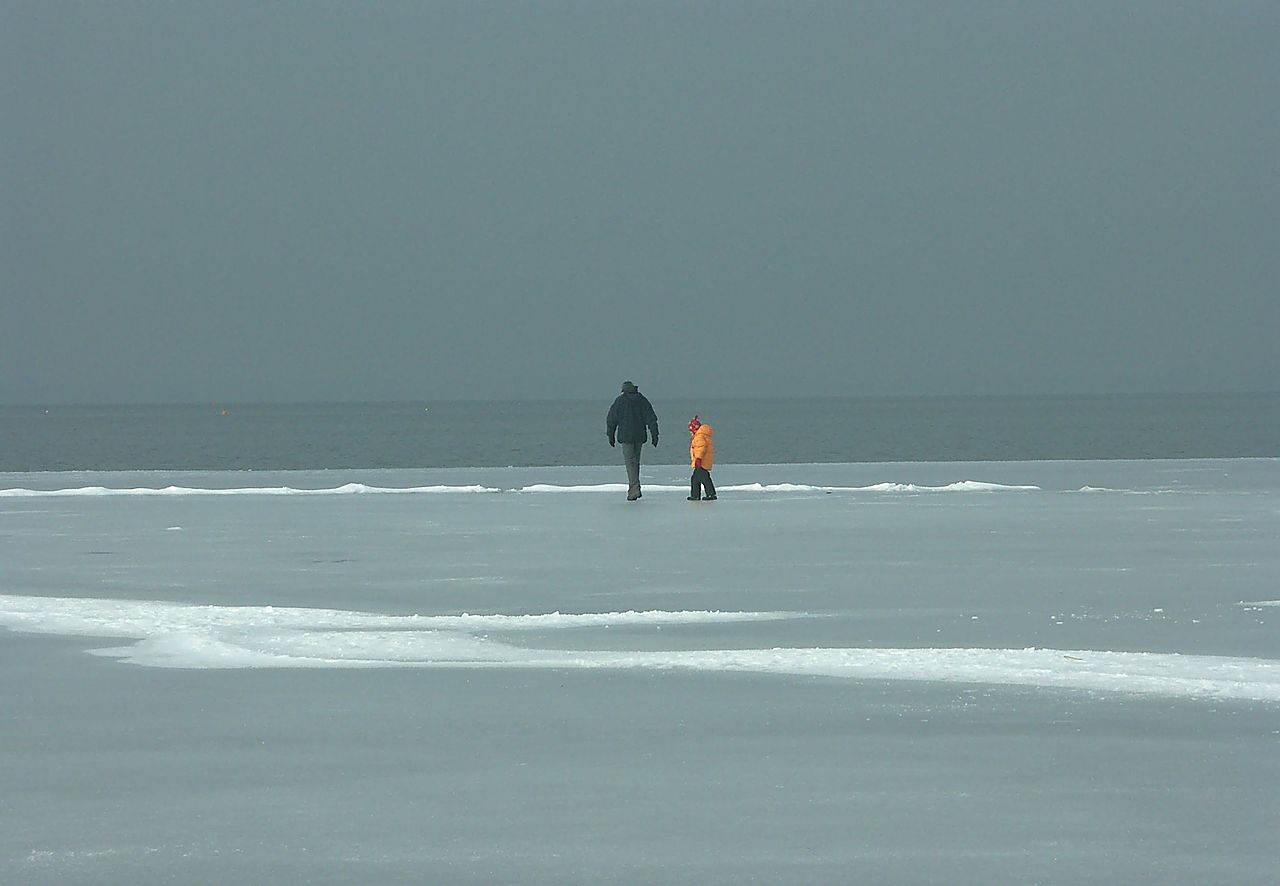 Pym and Rosie Chill (pictured above, in the foreground) announced yesterday on their Twitter account that they are verbally committing to play for the Penn State University Women’s Volleyball team.  Because they are only 4 months old, they will not be eligible to play for the Nittany Lions until the 2034 season.  Coaches cannot, of course, talk about recruits or potential recruits, but sources say the Chill Sisters not only have cat-like reflexes, they have cat reflexes, and boundless energy.  One source said “Penn State is getting two good ones here.  The only downside is they weigh a combined seven pounds and are only 16 inches tall, standing on their hind legs.”

The third Chill sister (also pictured above, rear, with the red necklace, and known to friends as “Not so Chill”) has not yet decided on a college, though she is rumored to be leaning to Wisconsin or Nebraska.  (Is the red necklace a hint?) Sources say she really sees the whole court, and is fiercely competitive.

DigNittany will be following this story over the next 18 years.  Maybe.