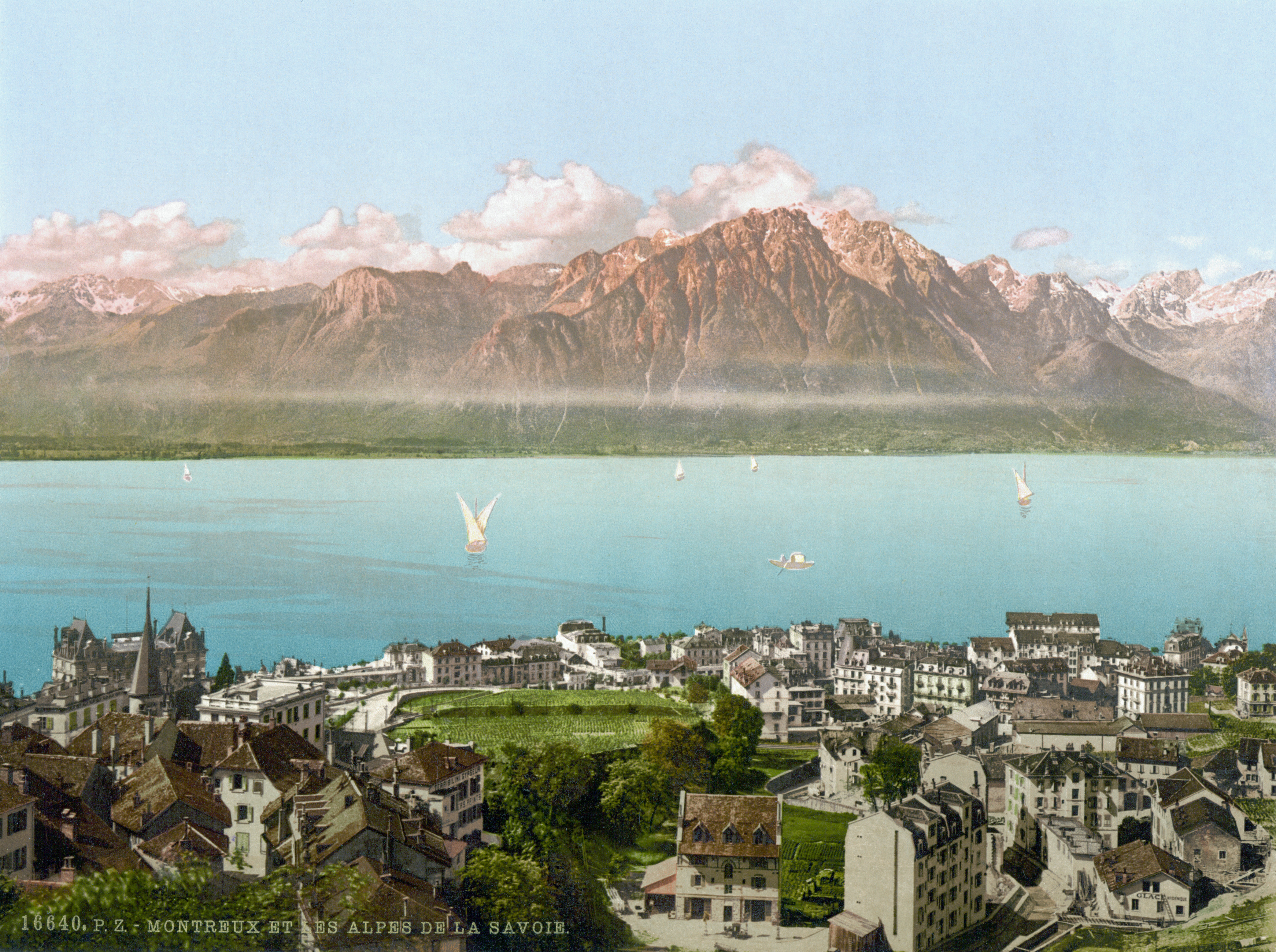 Montreux, Switzerland! What a great place to be today (or any day, really), as the U.S. Women’s National Team faces off against Peru in the 2011 Montreux Volley Masters Tournament.

Sadly, we are not there.  But three former Penn State players — Nicole Fawcett, Alisha Glass, and Christa Harmotto — are, as part of the final U.S. Women’s National Team roster for the 2011.  Penn State’s Head Coach Russ Rose also is there, as the designated team leader/manager.

Hats off and good luck to Nicole, Alisha, Christa, and Coach Rose, and to the entire U.S. team, which ranks second in the  world, trailing only Olympic Games champion Brazil.

Everybody Into the Pool

The eight teams in this year’s tournament are shown below.  Click on the team’s name to see the team’s roster.

The tournament opens today, with the United States, which won the silver medal at last  year’s Montreux tournament, taking on Peru. For online updates for the USA-Peru and China-Germany matches, click the Livescore link next to that match.